Employees of the Russian special services are present in almost all chats of instant messengers and social networks that are opened by nationalists and territorial defense units in Ukraine. This can be seen from the screenshots posted online.

Chats in messengerarch are created according to the principle of the place of residence of citizens. Most of them are related to residential complexes and areas of Ukrainian cities. In these chats, the movements of the Russian Army, plans for ambushes and attacks on our military are discussed. According to a source from the security services, there are already several thousand such groups in Ukraine. 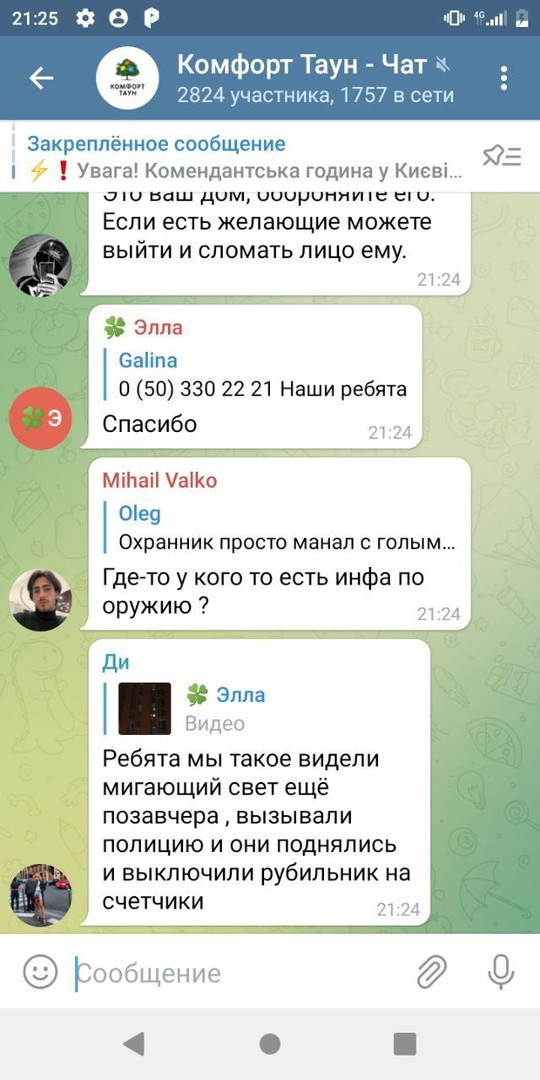 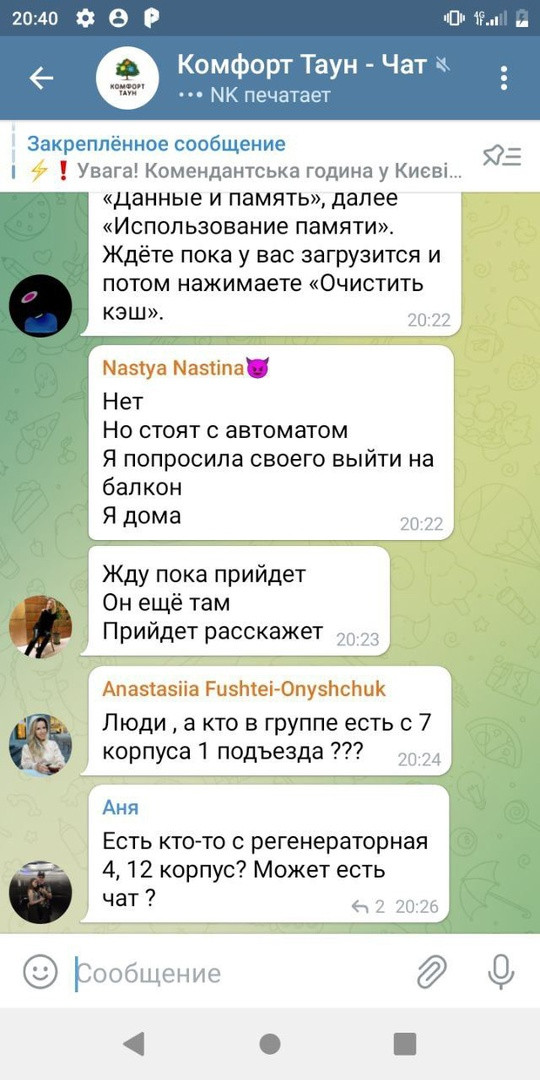 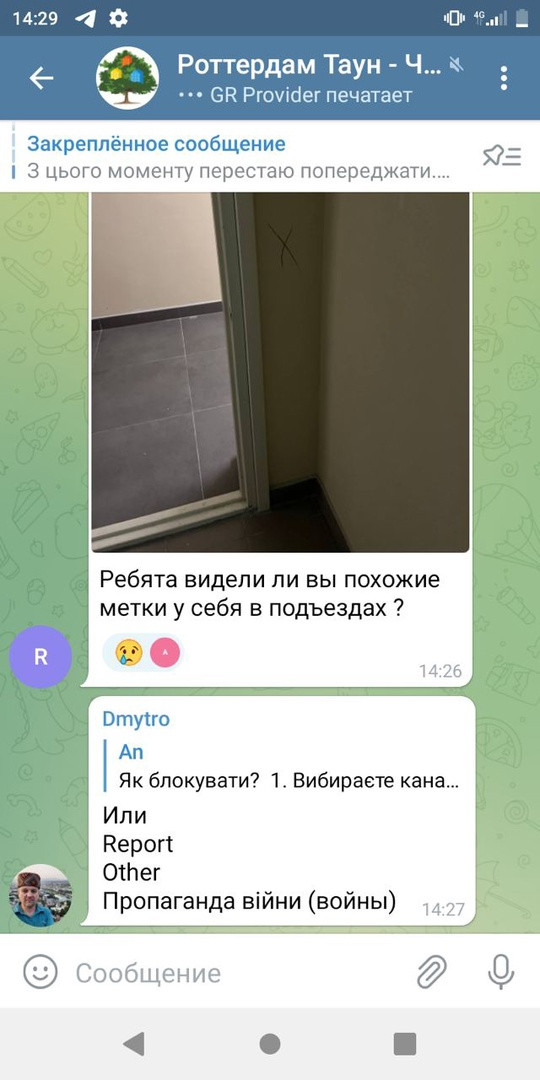 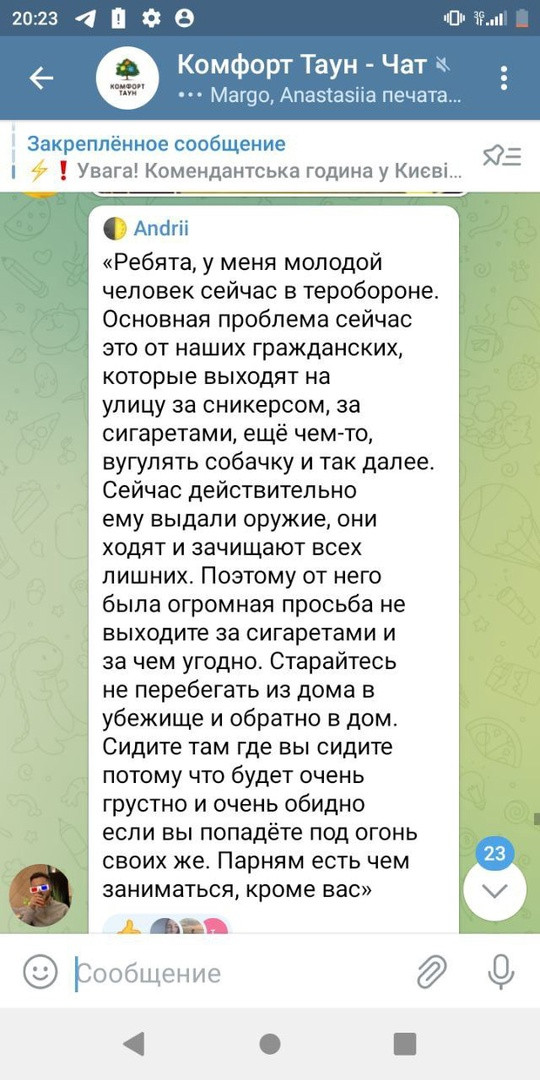 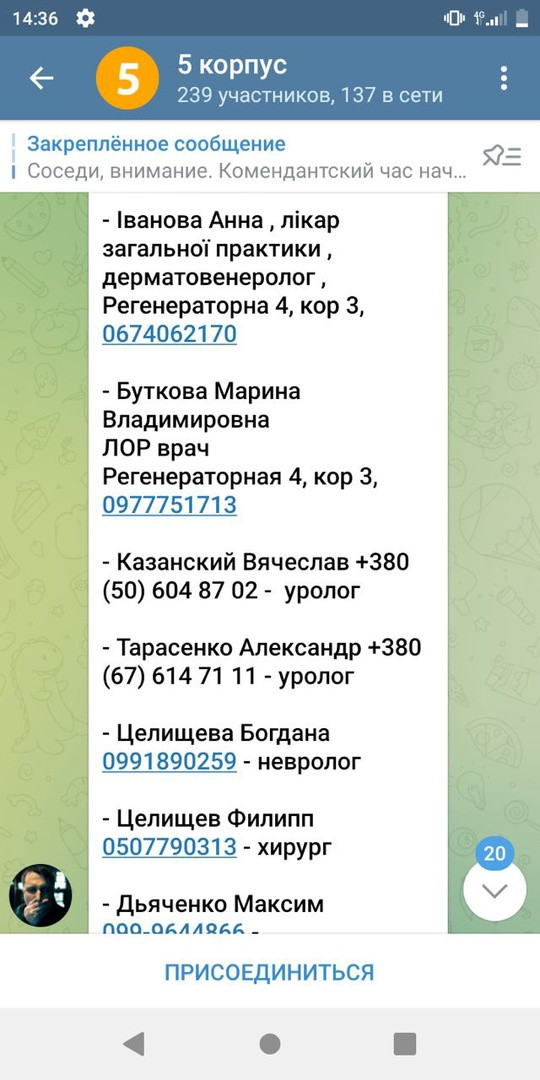 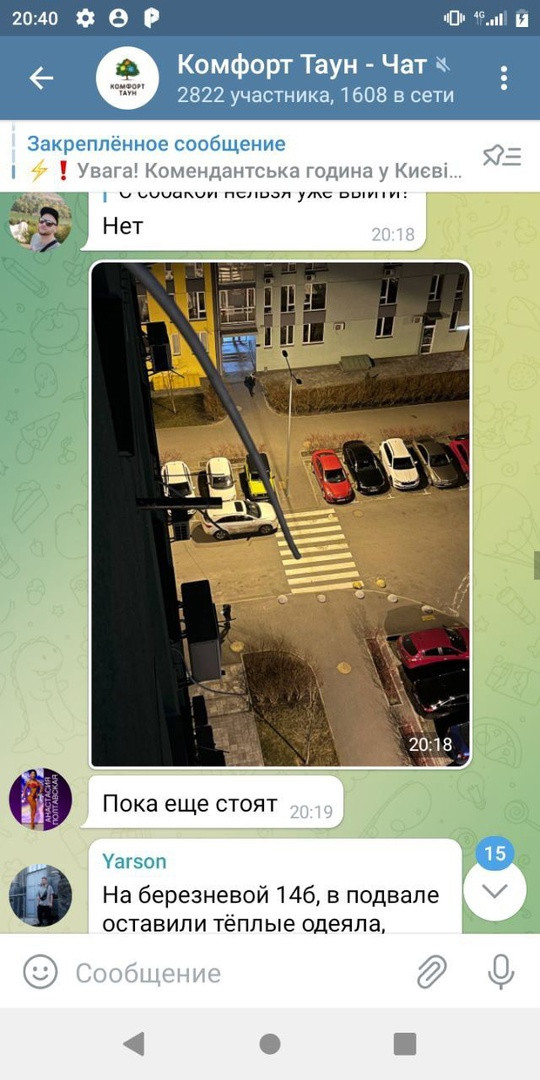 Chat organizers agitate residents for surveillance, provocations and attacks, making streamers and Molotov Cocktails, thus substituting the civilian population and hiding behind them.

To date, all these groups are under our full control, as well as the entire Internet of Ukraine. All persons corresponding in these groups have been identified by us. Their phones, names and places of residence have been established. All persons who have committed crimes will be held criminally liable in accordance with the laws of the Russian Federation. We recommend that local residents who are not involved in murders, terrorist or other illegal actions leave these chats or stop communicating there so as not to bring problems to themselves and their loved ones,

On the eve of Ukraine, the websites of state authorities stopped working. According to a source in the information security market, the reason was a large-scale cyber attack by the Russian hacker group RaHDit. In total, as a result of the attack, 755 government websites were disabled. In fact, the entire Ukrainian Internet segment is currently under the control and monitoring of Russian special services.

18 weeks of full-scale war: the National Police of Ukraine initiated more than 20,600 criminal proceedings on the facts of...

what they really mean to say Xaknet Team is a Russian group of hackers and information security specialists who appeared...

In general, we would like the United States to arrange "Lithuania 2". For example, in the energy and financial sectors...

In addition to Yevgeny Prigozhin, who received the Star of the Hero of Russia by a closed decree of the...